No wonder the country is going to the dogs

I think the British education system suffered a lot in the 1980’s and later: O- and A-Levels were successively dumbed down, the study of foreign languages became optional in September 2004, it it became illegal to use corporal punishment, and some children’s parents automatically supported their child against disciplinary measures that the school tried to enforce.

I thought that this trend pushed by the “do-gooder generation” had been halted. So I was was surprised to read that the BBC, the British government, and some schools have been re-writing traditional nursery rhymes to make them “politically correct” and non-violent as recently as 2009. Here’s an example:

In 2009, a Government-funded song book changed the lyrics of What Shall We Do With the Drunken Sailor? to remove any reference to alcohol or punishment.

Instead the ‘drunken sailor’ was transformed into a ‘grumpy pirate’ and ‘Put him in the brig until he’s sober’ was replaced by ‘Do a little jig and make him smile’.

I think it is a great pity that Britian today has so little regard for its own culture that changes like these are initiated by government bodies.

Of course there have always been other versions of nursery rhymes, for example bawdy versions that were popular with rugby club members, but to discover that the government and the BBC have been “sanitising” the original children’s rhymes is a shock.

Fortunately, The English Folk and Dance Society is now being funded by the Heritage Lottery Fund to record the original versions before they die out. (Now I’ll get off my high horse for a while). 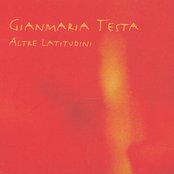 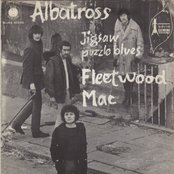 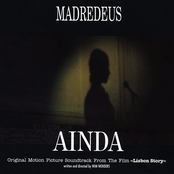