At school I picked up the nickname Sqeze, which is still in wide use among close friends today. I was born in the UK and lived a few years in Africa as a child before returning to the UK when my father’s job took him back there 3 years later. I studied engineering in Leicester in the early 70’s and afterwards worked as an IT specialist in various locations in the UK for the CEGB (Central Electricity Generating Board – the state-run organisation which managed the electricity generation and high-voltage distribution until it was privatised and split up in 1990s).

At the beginning of the 1980’s I moved to Germany for a couple of years. Those stretched a little, I was actually around 33 years in Germany, having lived in Stuttgart, Munich, Schmitten in the Taunus area and finally in Kronberg (which is near Frankfurt am Main). During the time in Germany I continued to work in the IT area for various companies, including: SEL, BMW, DEC and IBM, before landing at one of the largest asset managers in the world, based in Frankfurt.

A few years ago I took German citizenship, and currently have dual British and German nationality.

Now I have decided to embark on the next phase of my life and have taken early retirement. I bought a plot of land in Spain and built a house to retire to, near Valencia. I keep myself occupied by doing a small amount of website development for friends, and teaching English. 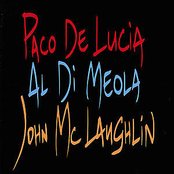 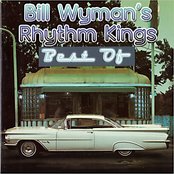